the game plays itself out in every decision of life 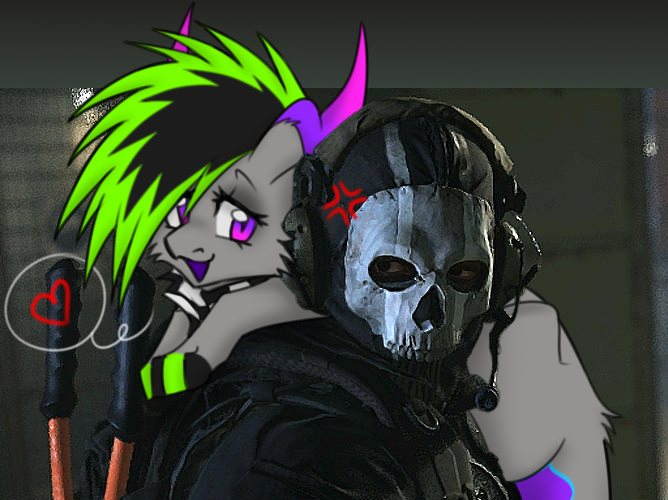 Pictured above is me IRL with one of my multiple fictional husbands. Click to see more!

About: Hi! I’m the webmaster of EXPECATIONemesis. I'm a hobbyist digital artist, and have been drawing since the early 2010s. Queer and proud since I was... like... 13? I like to draw furries, pretty boys, and evil women. I'm what we in the trade call a 'huge nerd idiot'. Physically I'm here in the modern age, but mentally I'm chillin' out in 2011. My interests primarily revolve around internet nostalgia, web archival, and rainbow animals. My brain is, like, elsewhere, d00d. I was born in a wet cardboard box all alone. Am a certified emotional punching bag. Misanthropic to my core. O_o Pretty sassy... if you even care.

I've been using computers since I was, like, really young. My earliest MS Paint drawings I can find come from when I was 8 years old. Everything I knew came from my nerd of an uncle who's a total command line freak. I remember spending hours with him, exploring the wonders of DOS and Windows 3.1. We played a lot of Battlezone, and other junk from Microsoft Arcade. After that, I learned widely through my own exploration. :3 I learned a lot about coding HTML and CSS from editing custom boxes on deviantART, and blog themes on Tumblr.

I have two pets! They're both black cats, and they're both incredibly stupid. I love them dearly.

And now for something completely serious: If you think "pedophilia and incest are horrible, fictional or not" is a controversial statement or disagree with it in any way, I implore you to not only leave my website, but also to seek mental help. I am a CSA survivor, and I don't want you weirdos around me.