and the Celldweller is unafraid

Klayton is a multi-instrumentalist who runs FiXT Music, an independent record label. He's performed under a number of stage names, and has a number of music projects under his belt. His current projects include Celldweller, Circle of Dust, Scandroid, and FreqGen. However, he's also played under Argyle Park/AP2, Angeldust (along with Criss Angel), and others I'm probably forgetting.

I originally found out about Klayton's work back in November of 2019. I was struggling to find new artists to get into as I was getting tired to listening to the same three Pendulum albums over and over again. During this time, I was also trying to find music that would suit a story I was working on, and that's when I found a certain track by Celldweller. 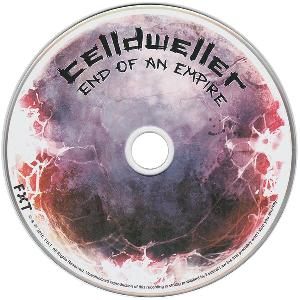 Now Playing: Celldweller - End of an Empire - Precious One

And as you can imagine, once I heard that, I was hooked. Almost immediately, I was researching his other music, and as such, got into his other projects. After I got into Celldweller's End of an Empire, I was off to check out Scandroid. My first track was Writings on the Wall, which is funny because it only came out a month or so prior to me discovering Klayton. Anyway, it took me a while to get into Circle of Dust for reasons I'd prefer not to get into, but Machines of Our Disgrace quickly won me over. 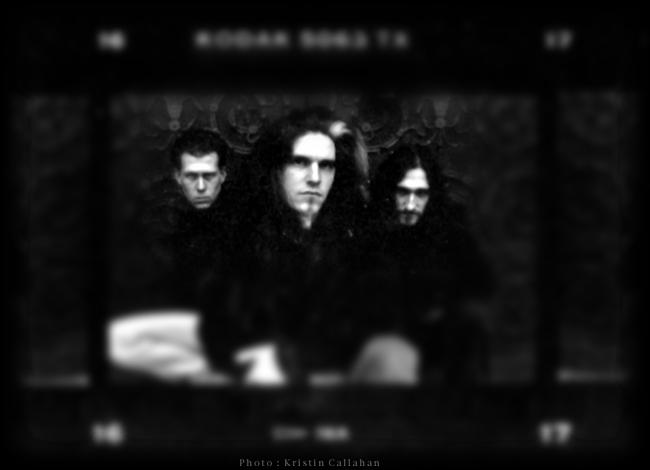 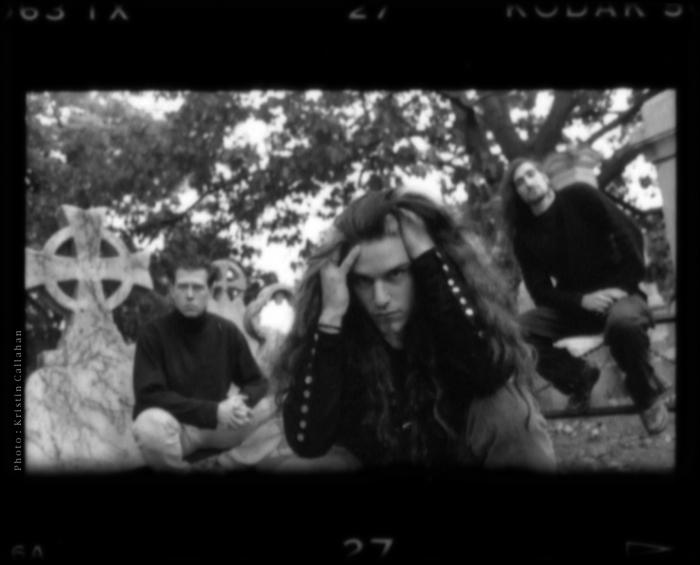 When I'm not jamming out on Klay's modern stuff, I like to dig for more information on his early stuff. I've gone on multiple deep dives through his old websites (thank you, Internet Archive) snagging up pictures, graphics, etc. I've also found a few fansites here and there!

In doing this, I also discovered Criss Angel, and their old band, Angeldust. The CD cost me a bunch of cash, but it was very, very worth it. I also have a page where I've tirelessly transcribed the album, as a lot of the lyric sites I've found have got them entirely wrong, and my autistic ass would not rest until I corrected them. Or well... corrected them to the best of my ability. XD Here's a link!

... in no particular order :P... In my free time, I like to make 100x100 icons. As such, it was only a matter of time (haha Satellites joke haha) before that interest and this one collided. And so, here's a bunch of icons I've made! :D Free to use, however I'd like it if you'd let me know you're using them!

All of the assets shown on this page belong to Klayton. I don't claim to own anything here.